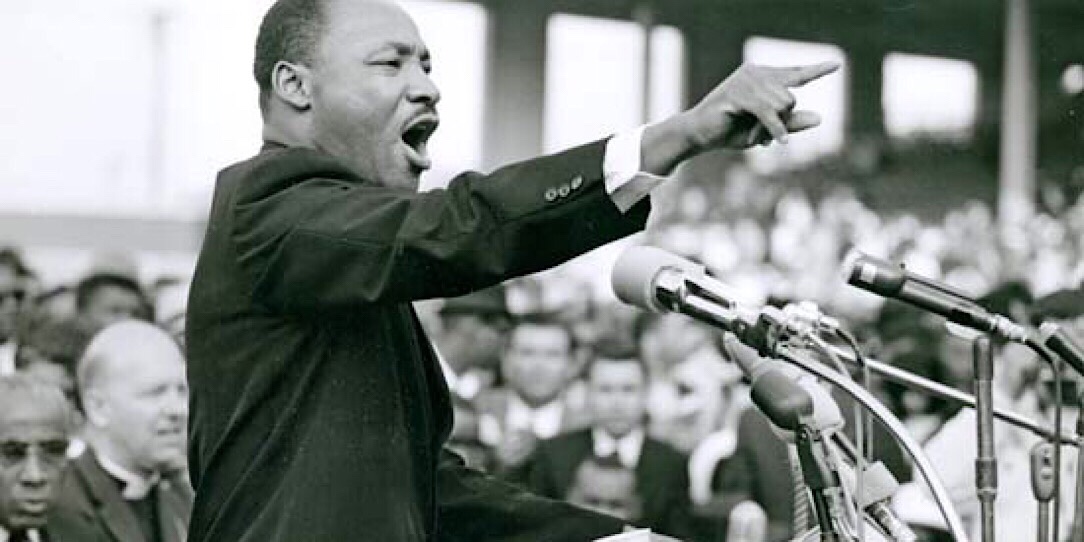 Martin Luther King Jr. was an American Baptist minister and activist who became the most visible spokesperson and leader in the civil rights movement from 1954 until his death in 1968.

“We must either learn to live together as brothers or we are all going to perish together as fools.”

“Nothing in all the world is more dangerous than sincere ignorance and conscientious stupidity.”

“Intelligence plus character – that is the goal of true education.”

“An Individual has not started living fully until they can rise above the narrow confines of individualistic concerns to the broader concerns of humanity.”

“If a man has not discovered something that he will die for, he isn’t fit to live.”

“Every person must decide at some point whether they will walk in light of creative altruism or in the darkness of destructive selfishness.”

“We must seek to do our life’s work so well that nobody could do it better.”

“Human progress never rolls in on wheels of inevitability; it comes through the tireless efforts of men.”

“Ultimately a genuine leader is not a searcher for consensus but a molder of consensus.”

“This is no time for apathy or complacency.”

“This is a time for vigorous and positive action.” 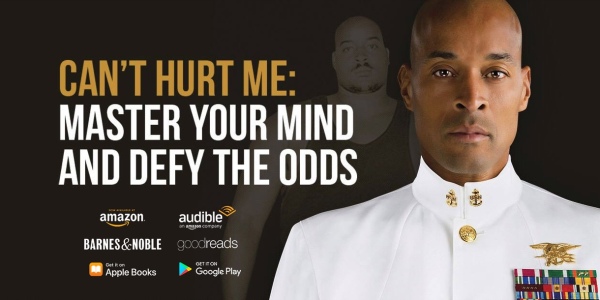 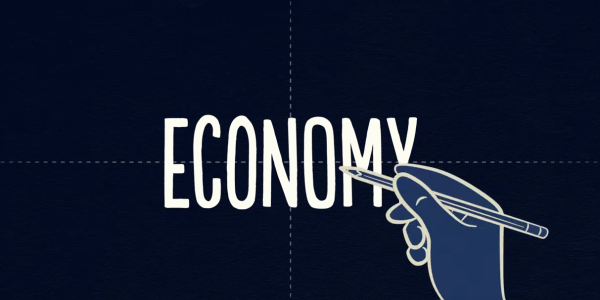 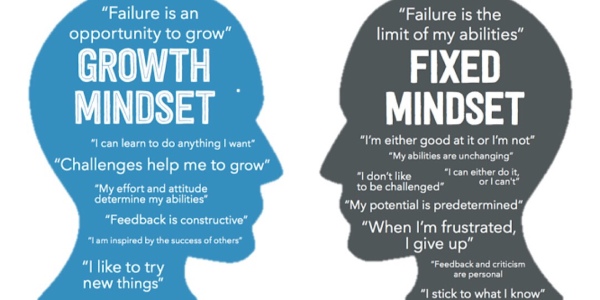 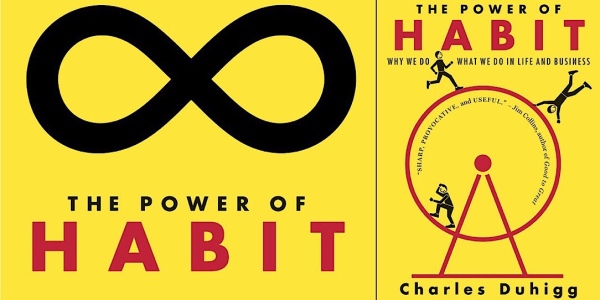