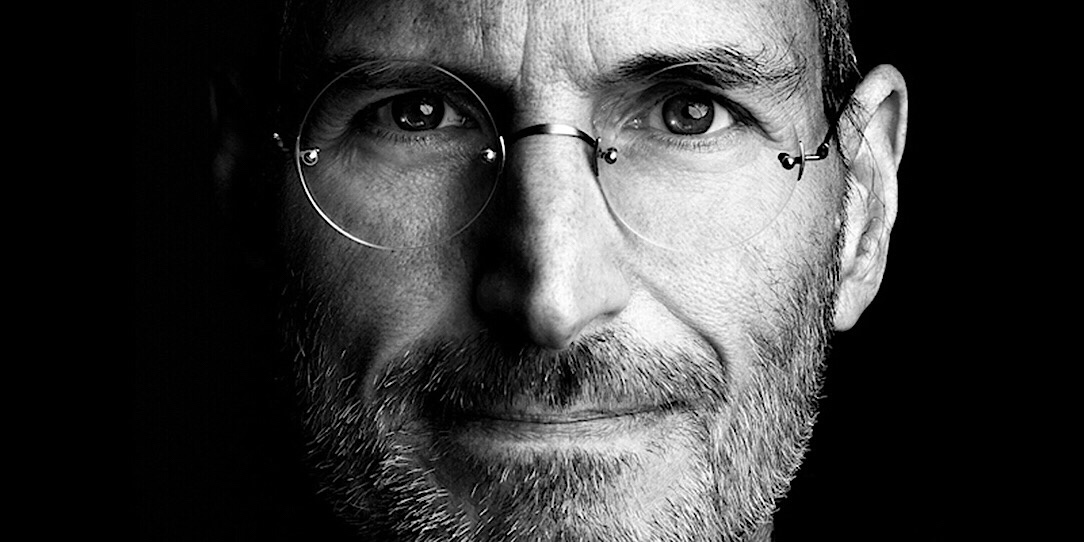 Steven Paul Jobs (February 24, 1955 – October 5, 2011) was an American entrepreneur and business magnate. He was the chairman, chief executive officer (CEO), and a co-founder of Apple Inc., chairman and majority shareholder of Pixar, a member of The Walt Disney Company’s board of directors following its acquisition of Pixar, and the founder, chairman, and CEO of NeXT. 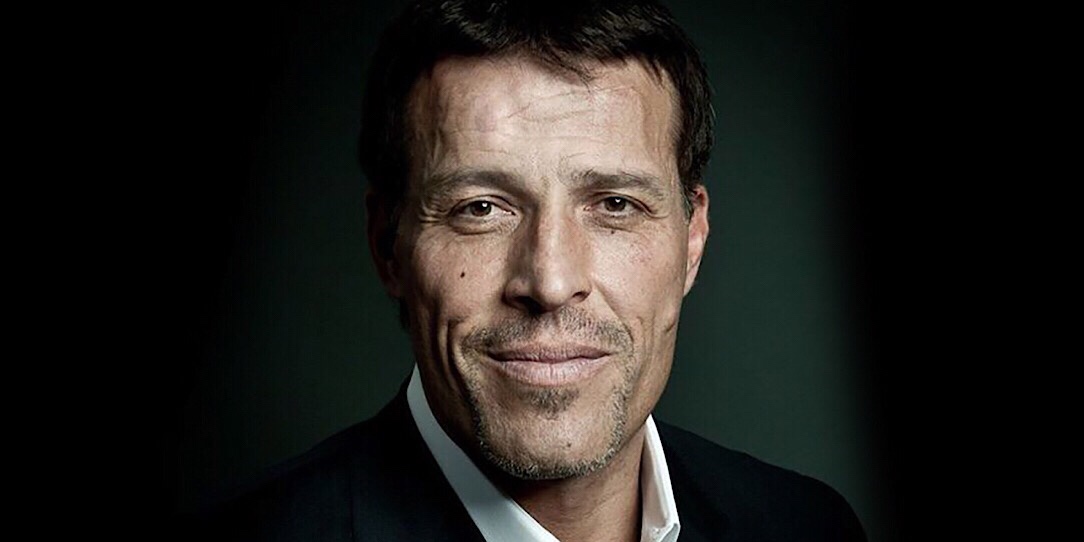 TONY ROBBINS IS AN ENTREPRENEUR, BEST-SELLING AUTHOR, PHILANTHROPIST, AND THE NATION’S #1 LIFE AND BUSINESS STRATEGIST. For more than 4 decades, more than 50 million people have enjoyed the warmth, humor, and transformational power of his business and personal development events. He is the nation’s #1 life and business strategist. Author of six internationally bestselling books, including the